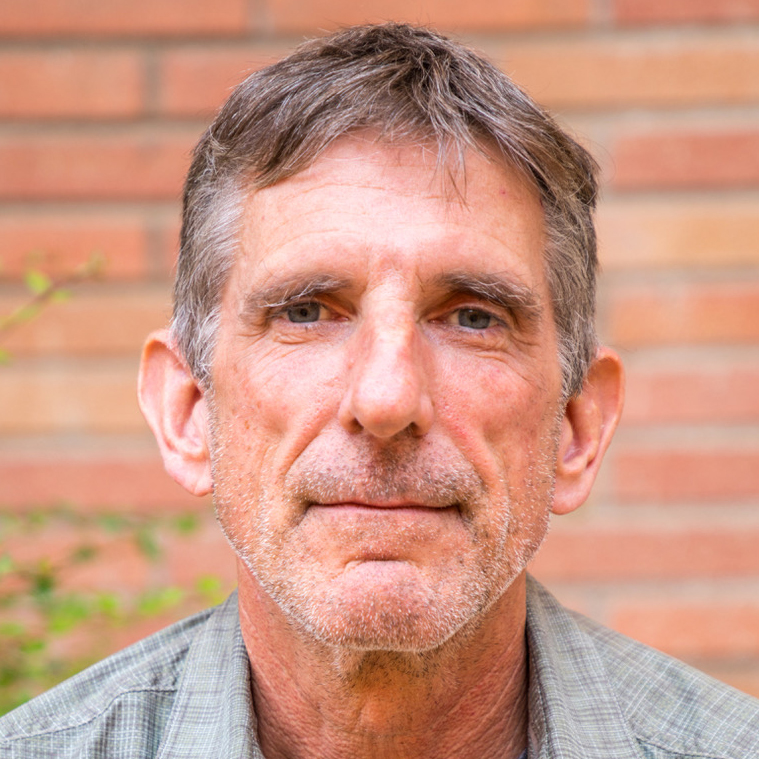 Among my research interests are the roles of dimensionality, electronic correlations, and disorder in the properties of electronic materials. Most of the systems we study are quasi-one dimensional or quasi-two dimensional crystals, and in some cases powders.

Most recently we have been examining a class of organic conductors in which the effect of the correlations is tunable by the application of high pressure. We can then observe the evolution of the normal state, which can be metallic or semiconducting, and the ground state, as a function of temperature and pressure. A variety of ground states are accessible, from Spin-Peierls (localized singlet pairs of electrons) to superconductivity, simply by adjusting the pressure.

The experimental probes we use include nuclear magnetic resonance (NMR) and magnetotransport including Hall Effect, and sometimes thermodynamic probes such as specific heat or sound velocity. NMR is a particularly powerful probe in the organic conductors as well as other low-dimensional systems such as the high-Tc superconducting cuprates. In general, it is sensitive to the local magnetic environment, and often to the electric field gradients at the site of the nucleus. Thus, quantities proportional to the local spin susceptibility, magnetic field or fluctuations can be examined with NMR.

In experiments where pressure is important, the sample is inserted inside a coil which then fits into the high-pressure cell. When NMR is combined with the transport, we can examine the properties of both the charge and spin degrees of freedom under conditions we control through adjustment of the magnetic field or high pressure.