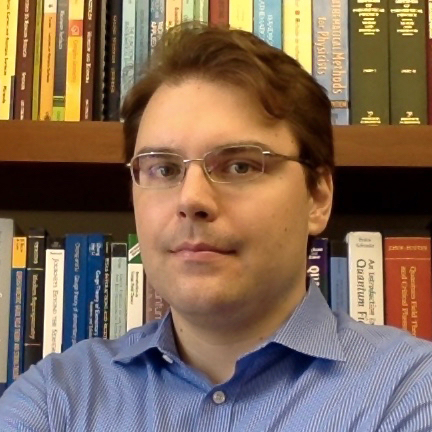 Before coming to UCLA, he was a five-year postdoctoral fellow at Harvard University.

Professor Dumitrescu has broad interests in theoretical physics. His research spans many aspects of quantum field theory, including applications to particle and condensed matter physics, as well as supersymmetry, string theory, and mathematical physics. He is particularly interested in developing new theoretical tools for analyzing strongly-coupled quantum field theories, which are beyond the reach of conventional perturbation theory.